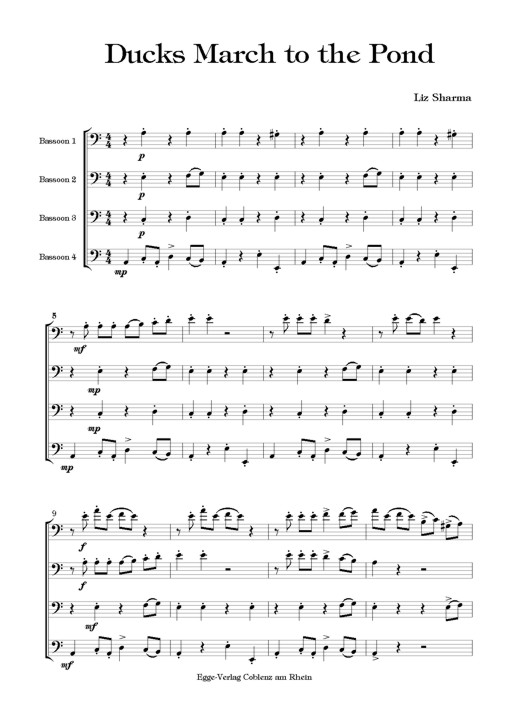 Liz Sharma (*1951)
I studied composition with Richard Arnell at Trinity College of Music, but became Head of Music in Comprehensive schools. I ran choirs, orchestras, dance groups, steel bands, Indian Music groups, and in response to student demand, Turkish, Somali and Chinese groups. The tough environments, and heavy work load meant I had to concentrate on composing for schools rather than anything else.

Through my performing groups, I achieved a reputation for ‘World Music’ and was asked to write several books, including ‘Music Worldwide’ for C.U.P, and to advise education authorities on ‘World Music’ programmes.