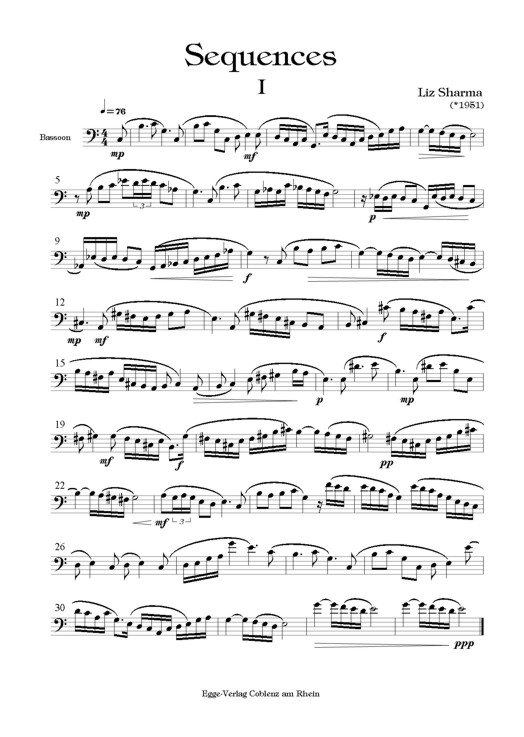 Through my performing groups, I achieved a reputation for ‘World Music’ and was asked to write several books, including ‘Music Worldwide’ for C.U.P, and to advise education authorities on ‘World Music’ programmes.